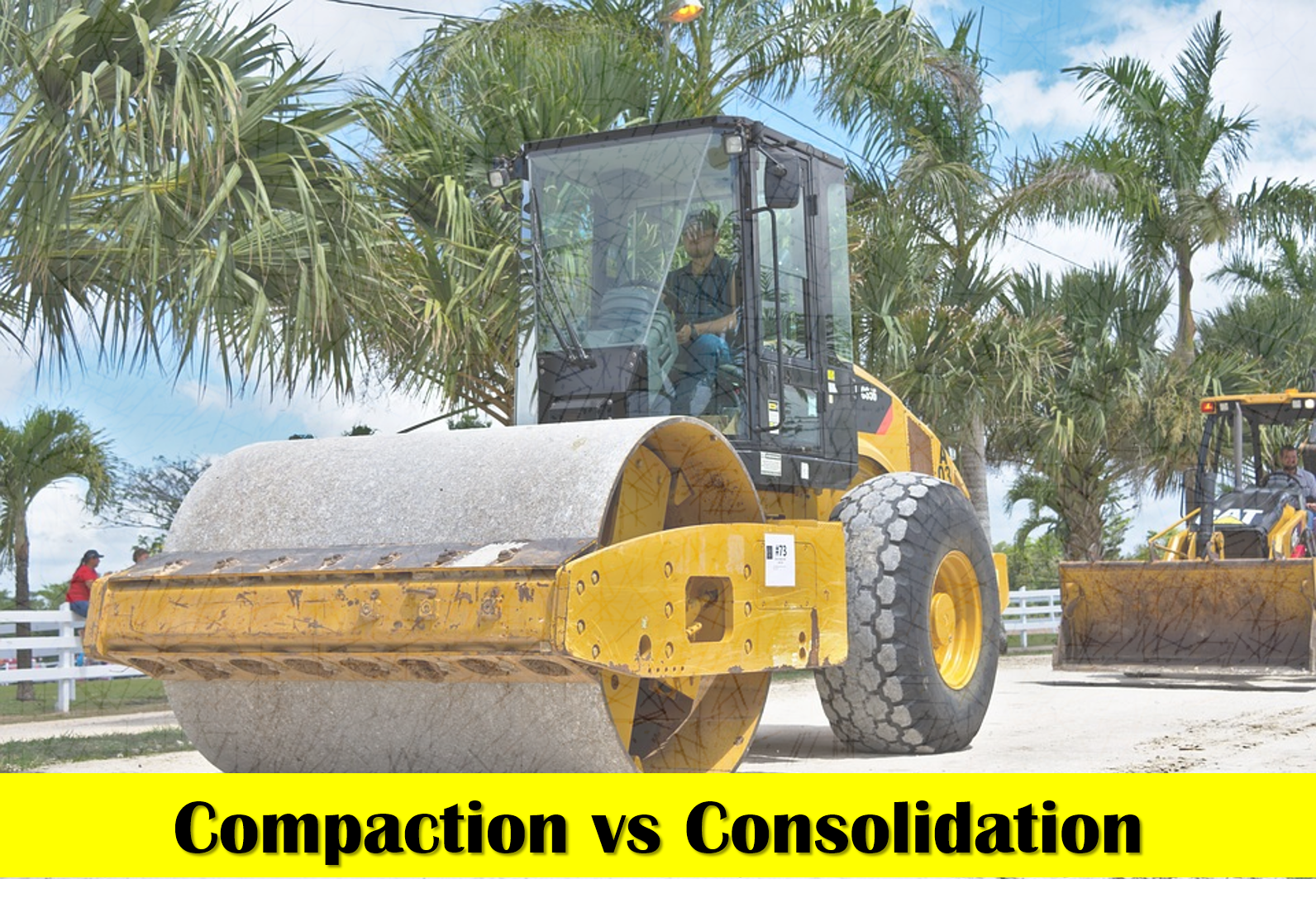 Compaction and Consolidation are two geotechnical processes that refer to the behavior of soil when it is subjected to pressure or load. These processes can have significant impacts on the stability and performance of foundations, slopes, and other structures that are built on or within soil. Understanding the differences between compaction and consolidation can be important for designing and constructing these structures, as well as for predicting their behavior over time.

Compaction is the process by which soil particles are made denser or more compact. This can be achieved through the application of mechanical energy, such as from a compactor or roller, or through the effects of natural processes, such as the weight of overlying materials or the action of plant roots. Compaction is typically associated with an increase in soil density, which can be measured in terms of the dry unit weight or specific gravity of the soil.

Compaction is often used in construction to improve the strength and stability of soil, particularly in areas where the soil is too loose or unstable to support the intended load. For example, compaction may be used to prepare a site for building foundations, or to improve the stability of embankments or slopes. Compaction can also be used to reduce the permeability of soil, which can be useful in preventing erosion or minimizing the infiltration of water into a structure.

Consolidation, on the other hand, is the process by which soil particles are made more tightly packed or consolidated through the application of pressure. Consolidation is typically associated with a decrease in soil volume, as the soil particles are squeezed together and the spaces between them are reduced. This process can be caused by the weight of overlying materials, such as the weight of a building foundation or the weight of an embankment, or by the action of external forces such as earthquake shaking or the expansion and contraction of frozen soils.

Compaction and Consolidation can both have significant impacts on the behavior of soil and the performance of structures built on or within soil. For example, compaction can increase the strength and stability of soil, while consolidation can cause soil to become less dense and more prone to settlement. Understanding these processes and how they can be influenced by various factors is important for designing and constructing foundations, slopes, and other structures that rely on the stability 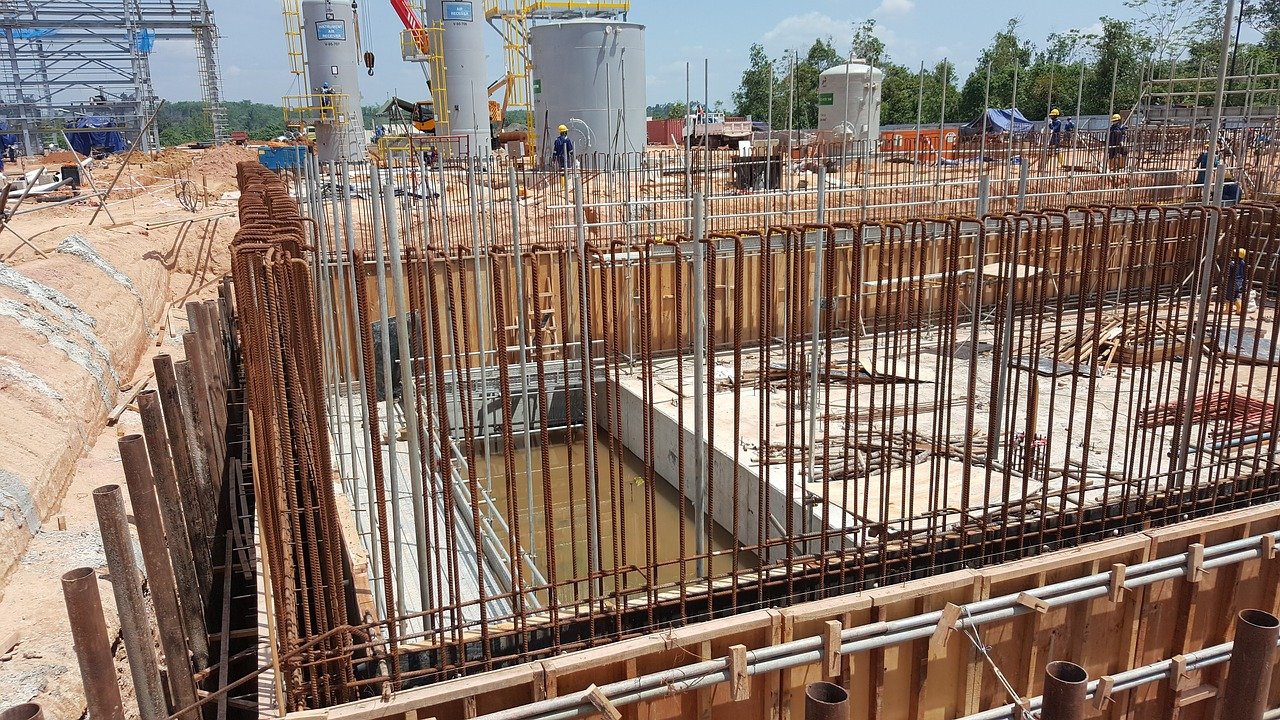 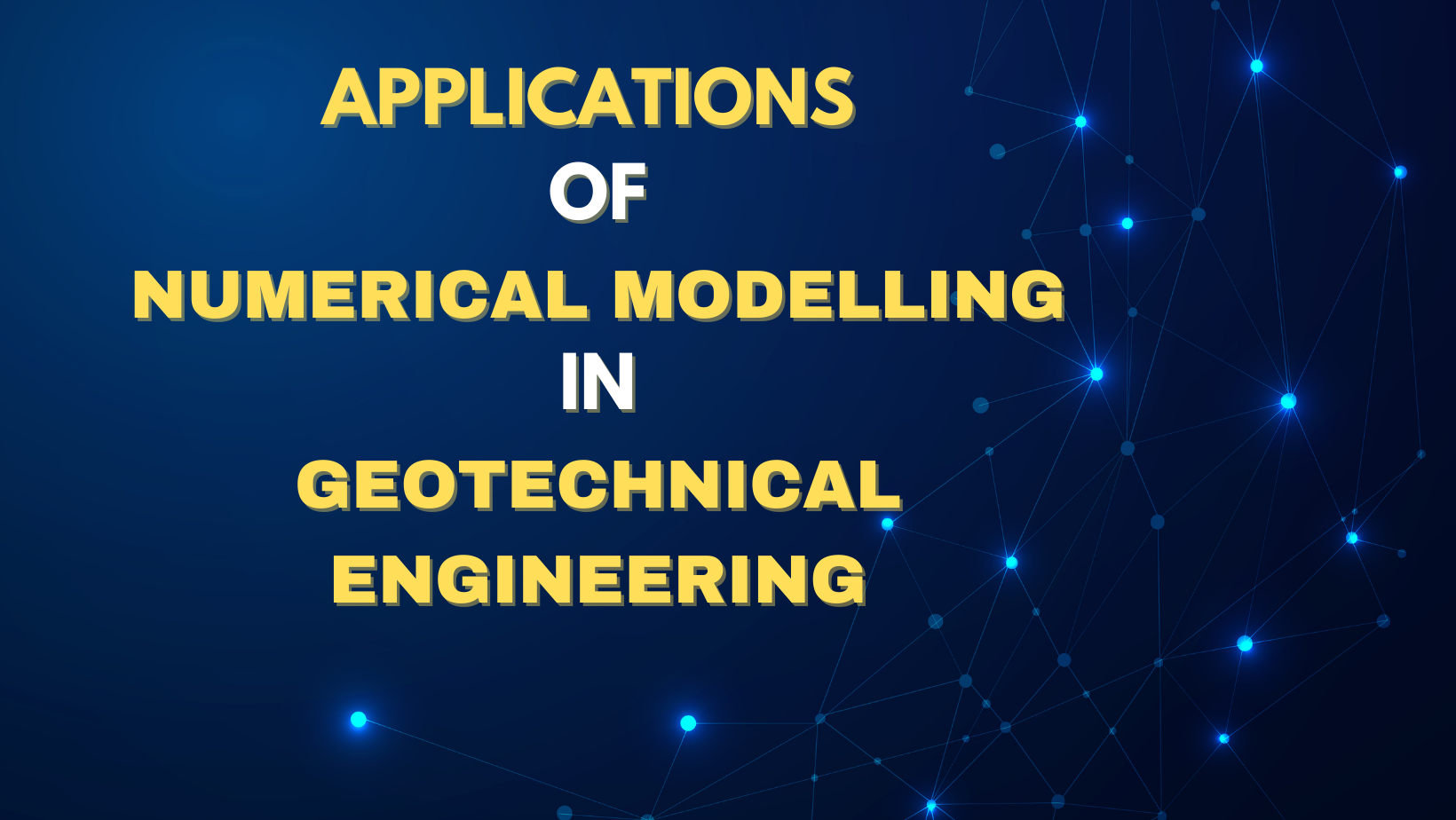 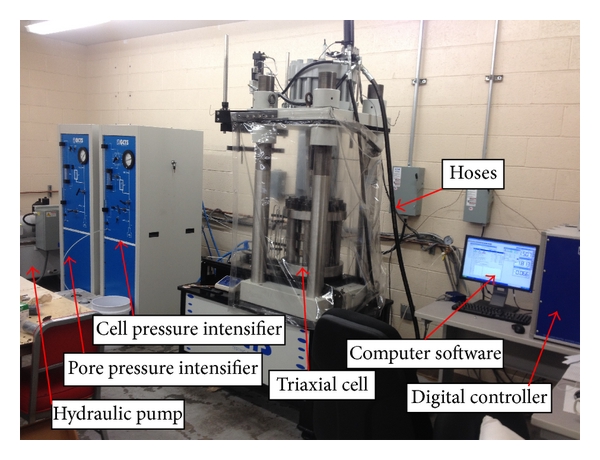 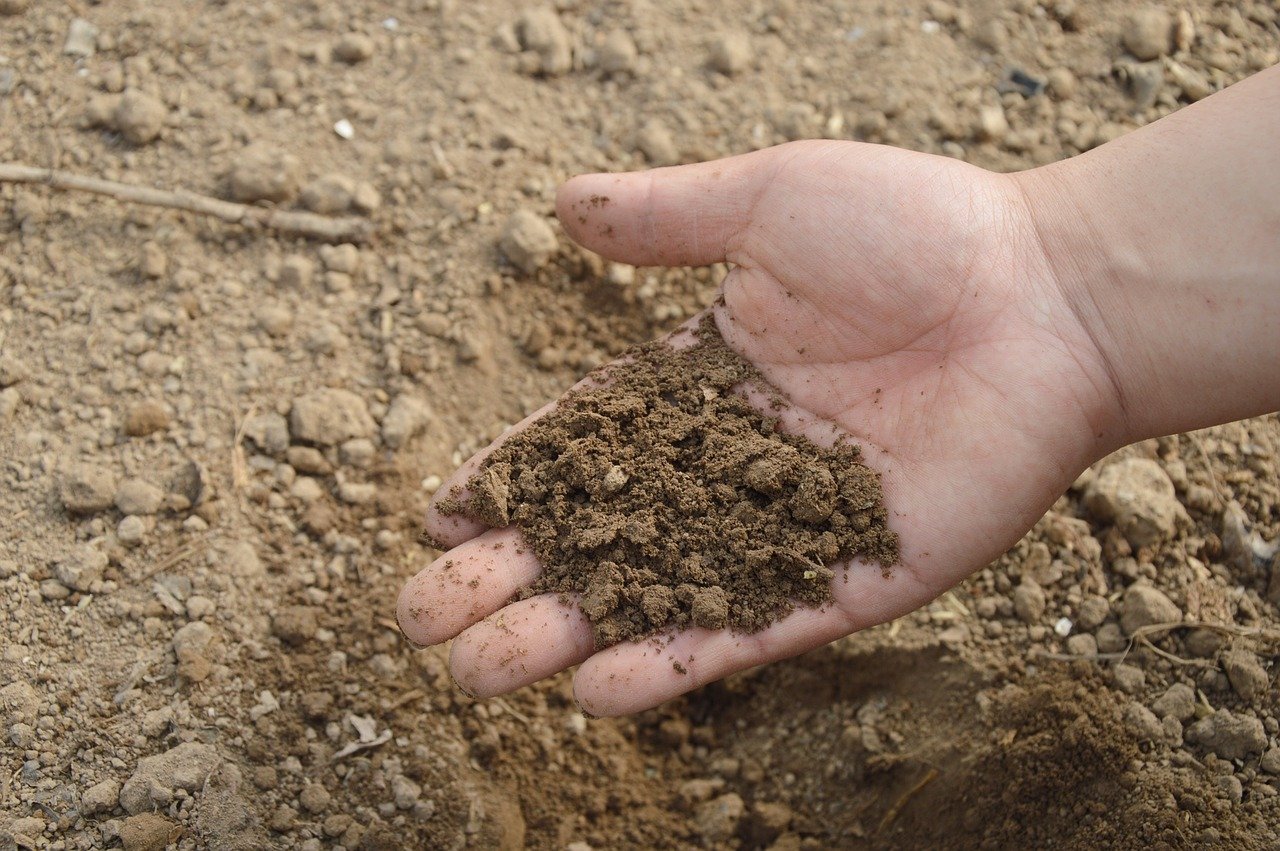 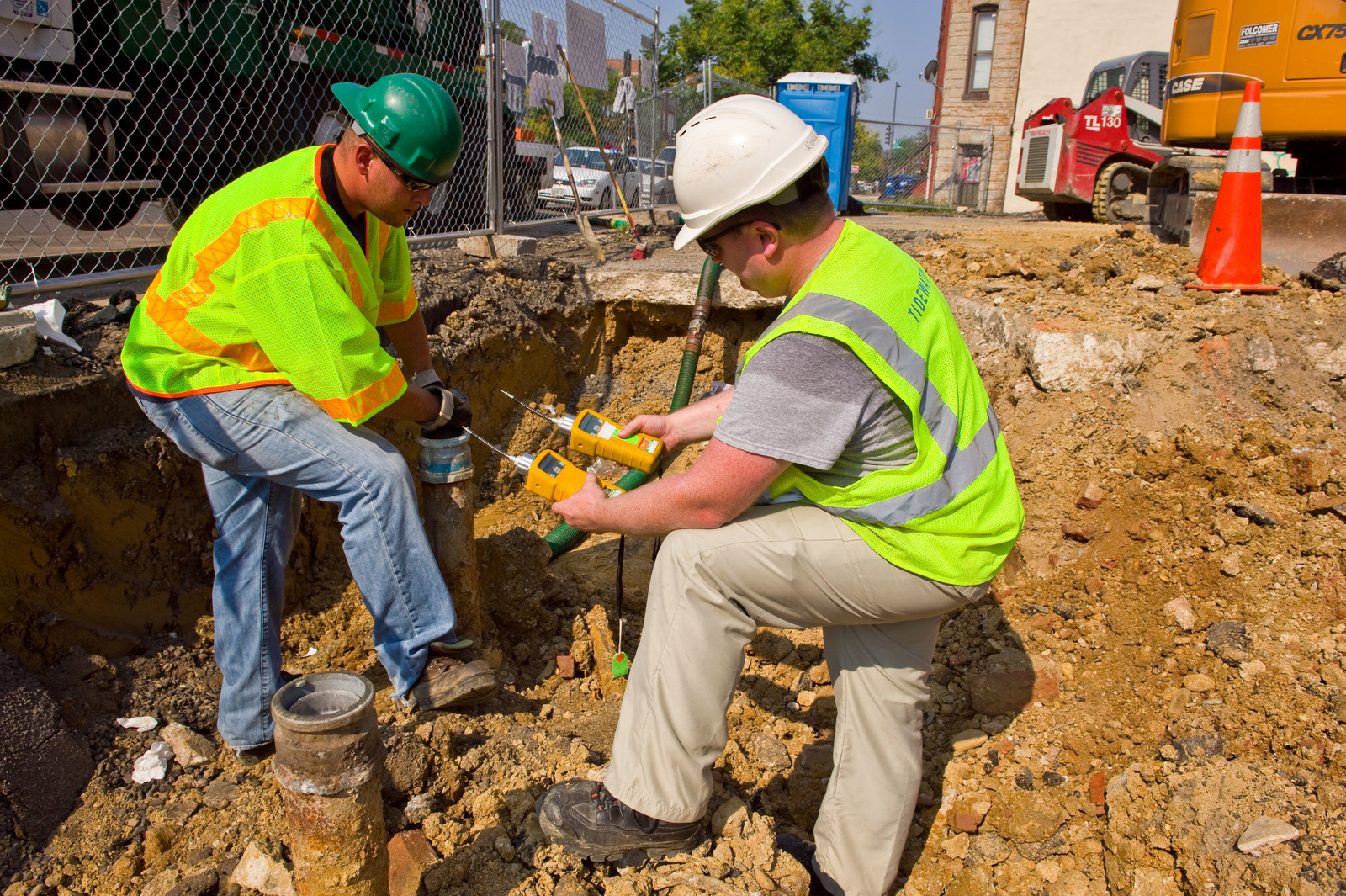