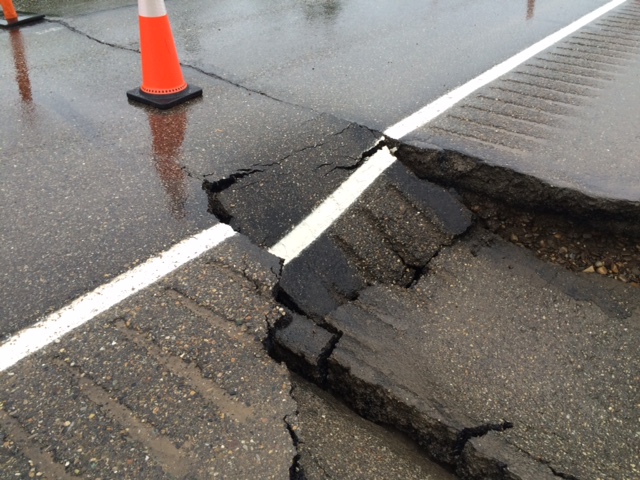 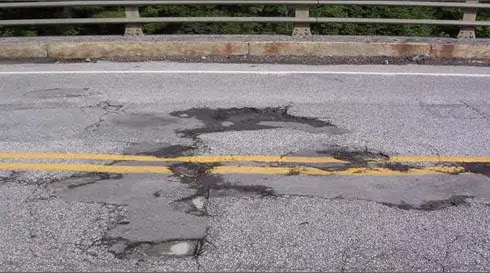 Pavement is the medium for transport to travel from one location to another. Pavement provides the smooth surface and act as a navigation for vehicles. Pavements are of two types (i) Flexible Pavement and (ii) Rigid Pavement. Flexible pavements consists of mixture of asphaltic or bituminous material and aggregate placed on a good quality and compacted granular material and are flexible in nature. Rigid pavements consist of a Portland cement concrete slab and are rigid in nature.

In this article, failures of both flexible and rigid pavements are discussed :

Types of Failures in Flexible Pavement :

1. Map or Alligator Cracking : This is the most common type of failure and generally occurs due to fatigue. In the beginning, the map cracking develops over a small area of the road surface and if it is not repaired timely it may extend to entire surface of road resulting in pot holes. Map Cracking may also occur due to localized weakening of underlying base.

Causes of map cracking are as follows :

i) Hardening of asphalt

3. Shear Failure : The shear failure occurs due to inherent weakness of pavement mixtures. It causes upheaval of the pavement material forming cracks.

4. Frost Heaving : The frost heaving is the localized upheaval of pavement due to ground water table and climatic conditions of an area.

5. Longitudinal Cracking : The longitudinal cracking in pavement causes due to differential volume changes or other reasons such as frost action, settlement of embankment or sliding of side slopes.

6. Lack of cohesion in pavement layers : This failure occurs due to improper bonding between wearing course and underlying base course. This results in loss of material forming pot holes. This type of failure generally takes place when bituminous surfacing is done over cement concrete base course.

Types of Failures in Rigid Pavement :

1. Scaling of cement concrete : This failure occurs due to presence of chemical impurities in the mix or due to the poor mix design. Further during construction period if excessive vibration is given to cement concrete, the mortar comes to the surface which gets abraded during the long use of pavements leaving the aggregate surface exposed. This makes pavement surface rough and unsightly in appearance.

2. Development of shrinkage cracks : Shrinkage cracks in concrete structures occurs generally during curing period which may develop in longitudinal as well as in transverse direction. These cracks may allow seeping of water to enter inside the road which may disintegrate the concrete.

3. Development of warping cracks : This failure occurs when the joints are not well designed to accommodate the warping of slab at edges thereby developing cracks in the slab due to excessive stresses. If the longitudinal and transverse reinforcement is provided at the joints, it will take care of all structural defects.

4. Structural Cracks : These cracks develop due to inadequate thickness of slab.

5. Spalling of joints : This failure occurs when filler material used at joints gets tilted, the concreting done in this position results in formation of overhang layer on concrete. This results in subsidence of soil under the joint and excessive cracking takes place near the joint.

6. Mud Pumping : If under the influence of wheel load the cement concrete pavement moves downward and gets cracked, the ejection of soil slurry in such condition is known as mud pumping. Generally, it occurs due to repetition of loads, the pavement gets vibrate due to which the soil below concrete gets compacted and some space left underneath the slab. Water may seep through joints and cracks into this space and may form soil slurry. 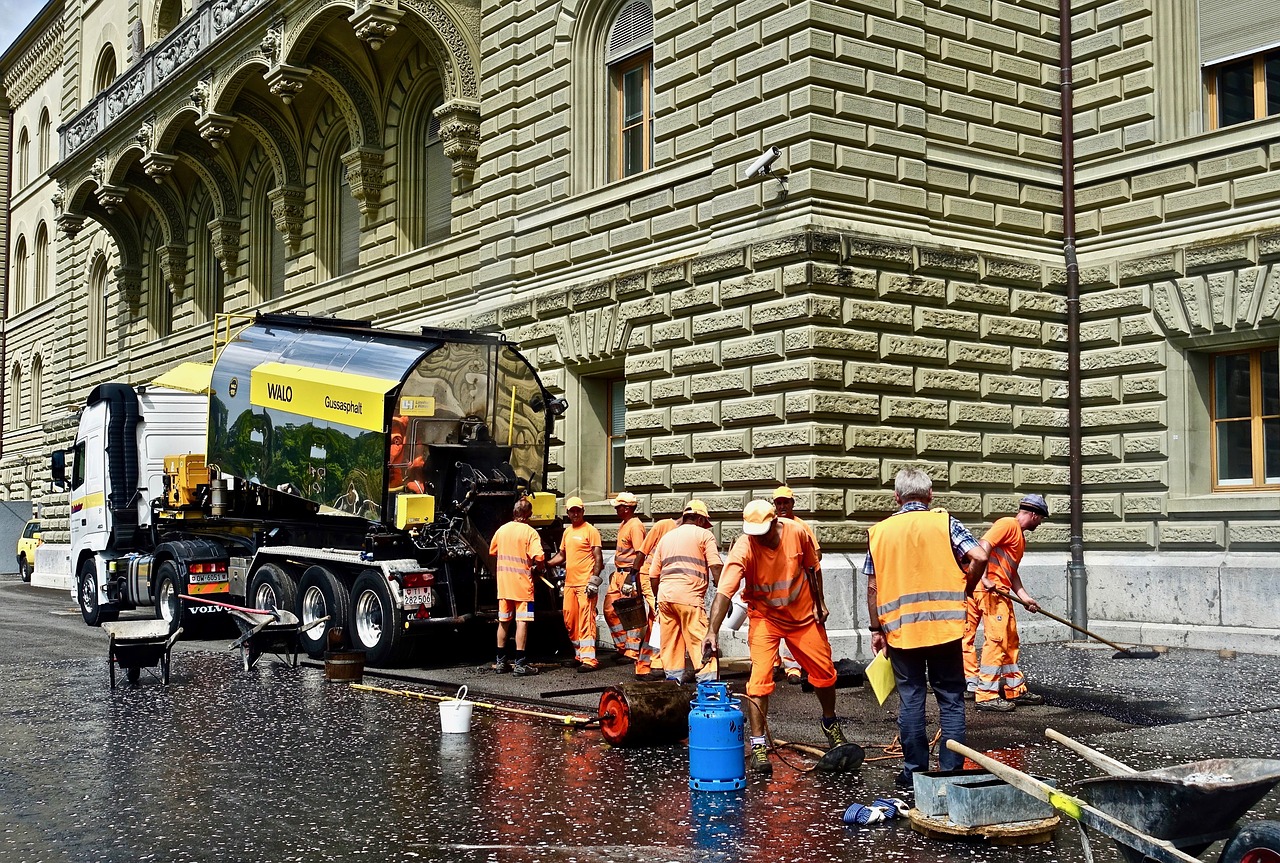 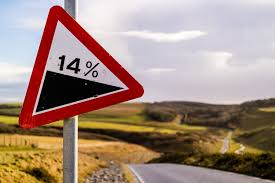